I’ve long feared this moment — not the one where I don a cap and gown, cross a stage or two, pick up a piece of paper and enter the rat race after twenty-one years of nurture. No, the moment I’ve feared most is having to convince the Cornell Daily Sun’s readership that the photo editor can write more than a one sentence cutline. That moment is here. Here goes nothing.

I didn’t study photography at Cornell. Until this semester, I had received no formal photographic instruction of any kind. I came here to study American government; if I didn’t wind up a photographer, the next best thing I could imagine being was a good citizen. Four years and 300,000 photos later, I’m somehow a professional photographer, and at least a slightly better citizen. I won’t be poring over case law and policy memos anymore, but the lessons I learned in the classroom emphatically influenced my ideas on photography, my hobby-turned-career. The quarter moon, as viewed through the Fuertes Observatory’s 12 inch refractor telescope, September 3, 2014. Aalaap Narasipura — a dear friend, one of my first at Cornell, and photographic genius, on one of our first days of college, August 25, 2014. 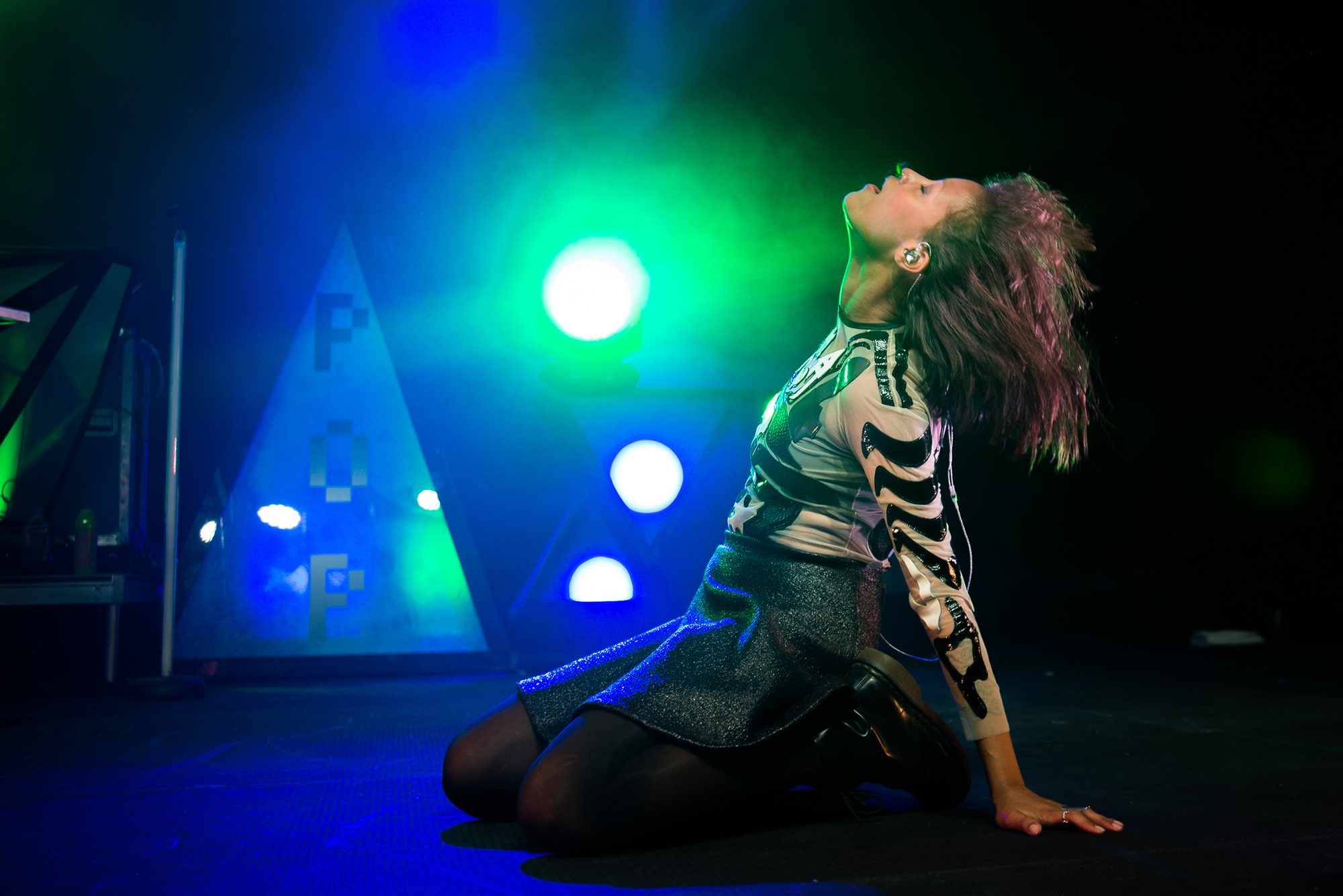 A pineapple is skewered atop the “Needle Woman” statue on the Arts Quad over the sesquicentennial Charter Day weekend, April 24, 2015. Photojournalism is a means of storytelling that bridges cultures, borders, languages, nationalities, races and identities. It is a means to understand our deepest struggles and our grandest triumphs. It is a means to show both what separates us and what unites us. Pursuant to this ideal, it is imperative not only that we tell diverse stories, but that a diverse group of photographers tell them. Students hold a candlelit vigil in honor of President Elizabeth Garrett, who passed away the day prior from colon cancer, March 8, 2016. Risley Hall residents take in the view of campus and the stars from atop the roof of its tower, September 14, 2015. No problem in American society has a tweet-length solution — similarly, there is not one catch-all way to photograph a place or a person. The most dangerous form of photojournalism is the kind that reinforces the negative stereotypes of already under-covered communities. When photographers are parachuted into a new city or country, they should be cognizant of their biases, and know that their images will have lasting consequences for those communities — ones the photographer might never see.

That said, photography has immense potential for good; more than any other medium, photography can paint the human experience as infinitely varied rather than vacuous, one-dimensional and banal. It allows us as human beings both to speak truth to power and to uplift the powerless — to comfort the disturbed, and disturb the comfortable. It allows for marginalized and oppressed groups to tell their own stories, and gives them some of the biggest platforms imaginable to do so.

Before I transition to the classic “I’m sad about leaving the Hill” part of this column, allow me to thank a few people.

To Connor and Kelly: Thank you for taking a chance on me, dealing when my overenthusiasm and for letting me compet for photo staff. You two helped light the spark that never went out.

To Brittney, Karly, Michael, Edem and Boris: Serving alongside you was the greatest honor of my life, and there is nothing you can do that isn’t going to make me proud of you.

To Prof. Peter Katzenstein, the Walter S. Carpenter, Jr. Professor of International Studies: Thank you for your insight, your lessons and for the title of this column. Former Vice President Joe Biden eyes a scoop of “Big Red, White, and Biden,” a Cornell Dairy ice cream flavor made in his honor, after delivering the convocation address to the Class of 2017, May 27, 2017. Representative Tom Reed (R-NY-23) looks to his aide after speaking with protestors outside a town hall meeting at Southside Community Center, March 11, 2017. Hundreds of students walk out of classes to protest the election of Donald J. Trump as President of The United States.

To all the people I’ve photographed, and there are so many: Thank you for letting me into your lives, and for the invaluable friendships you all have given me. Because of you, each day of my life on the Hill has just as vivid and exciting as the one before it — an indescribable privilege. I can only hope my photographs have done right by you.

I couldn’t pass up the opportunity to be sappy, so allow me to provide one cheesy Cornell-specific piece of advice.

Once the sun finally emerges after the frigid Ithaca winter, take day now and then for you. Skip your 2:55 class (and maybe your 1:25 also), and head to the Arts Quad. Play Frisbee; drink something refreshing; catch up with old friends. Take a nap for a little too long — the sunburn is not forever. As the sun hangs low over West Hill, park yourself on Libe slope. Note how the sky transforms before your eyes; from blue, to rose gold, to amber, to violet. Memorize how the fading sunlight, fractured through the pines, radiates across your face. Hang onto that feeling; on the coming countless cold days, you’ll need it.

As the stars and streetlights illuminate Ithaca in tandem, take a moment to think about where you are and what you’re doing. Cornell is brutal, but it is beautiful too; nowhere else will you find places and people so vibrant, so vivid. You all came here to get smart, to make waves and to humbly uplift this campus and this world. Go do it, and fill your camera rolls to the brim along the way. A child sleeps next to an inactive concession stand after the Cornell Women’s Ice Hockey team beat Princeton 4-0 in the ECAC quarterfinals at Lynah Rink, February 25, 2018. A pedestrian walks along line slope, as the light of the sunset is fractured through the pines, April 22, 2018.

Cameron Pollack is graduating the College of Arts and Sciences, and served as Photography Editor on the 134th and 135th editorial boards. This has been a special edition of Hey News, For the Seventh Time, Can You Please Put Those Mugs in Unedited?