In the twentieth century dd even until today, the emphasis of character has been shifting to that of personality.  It is seen everywhere, from the conception and implementation of social media involving major figures to plebeians of today.  We are more interested in personality than ever before.

“Self-realization” has become a matter of increasing concern, as personality is connected to the growth of psychology and psychotherapy.  Americans are more likely to consult professionals now more than ever, especially due to the advances made by Sigmund Freud’s psychoanalysis methods.  It is an increase in the interest of adjustment and on the self.

In the early 20th centuries, self-help manuals became popular.  This American phenomena helps people gain the “quality of being somebody,” as the manuals claimed.  They stressed self-development and self masterization, urging readers to express their individuality.

Character was seen as thrift, hard work, a service to humanity and integrity.  It was an inner-directed quality people had.  Meanwhile, personality is charming.  It is the “mysterious atmosphere that can sway or enchant others .”  Personality in business is the key to success.

So, how does this tie into film?  Well, as far as the concept of personality is concerned, all of us are actors playing a role to express ourselves and to influence others.   Film was also the vehicle that reflected and advanced the shift from character to personality.  Before 1910, filmmakers and studios did not say the name of the actor playing a character.  They found it insignificant.  However, after 1910, the celebrity was born.

People used to have no interest in the personality of major figures.  Thus, the “movie star” was born and forever changed popular culture. Films allowed us to see what these celebrities looked like and, eventually, how they sounded. At one point, Charlie Chaplin was the most famous man in the world. Movie stars brought fan magazines to life.  Audiences became interested  in movie stars as people, especially when it came to their personalities and personal lives. It all started with entertainment and movie stars.  Now, it has expanded to athletes, politicians, powerful businessmen, and more.  The New York Times and its magazine started publishing personality profiles to cater to this interest.

Audiences felt that their interest in the personalities of movie stars gave them a momentary escape from everyday life.  They could live vicariously and experience the exciting world of glamour.  The more we know, the more we want to know, thus creating a vicious cycle of a need-to-know basis.

In silent films, actors were seen as projecting their real personalities on-screen in silent films.  Characters had the actor’s first name.  This celebrification led to fan magazines featuring elaborate layouts of celebrities’ homes and details about their romances.  Private lives became fair game as newsworthy material.

Today in the news, headlines will often read “You’ll never guess what Taylor Swift just Tweeted” or “Liam Hemsworth just Instagrammed the cutest picture.”  These articles serve as a middleman to get more traffic towards the news site.  Despite this clickbait, it is easier to simply follow social media accounts that serve as the primary source for the article.  If we really cared about what Kim Kardashian was up to, we would just follow her (cringes).  Essentially, these “journalism” pieces reflect the cultivation of personality.  Today, more than ever, social media helps enhance the voyeurism of celebrities’ lives.

But why do we click on these links?  Sure, we may not really care about the Kardashians, but curiosity clicks do count as site visits.  It is always fascinating to see how the other half lives, even if there is a high level of apathy involved.

Celebrities are a form of capital, along with their fame.  It has great worth to the celebrities themselves and anything affiliated with them. For example, photos of a celebrity eating in a restaurant serve as a pseudo-advertisement to generate more business.  They also endorse products, increasing consumer desire,  because we feel that, by buying these products, we can associate ourselves with them more.
Celebrities and personality separate notoriety from ability.  Personality has become more important in American culture and has a much higher value, all thanks to film. 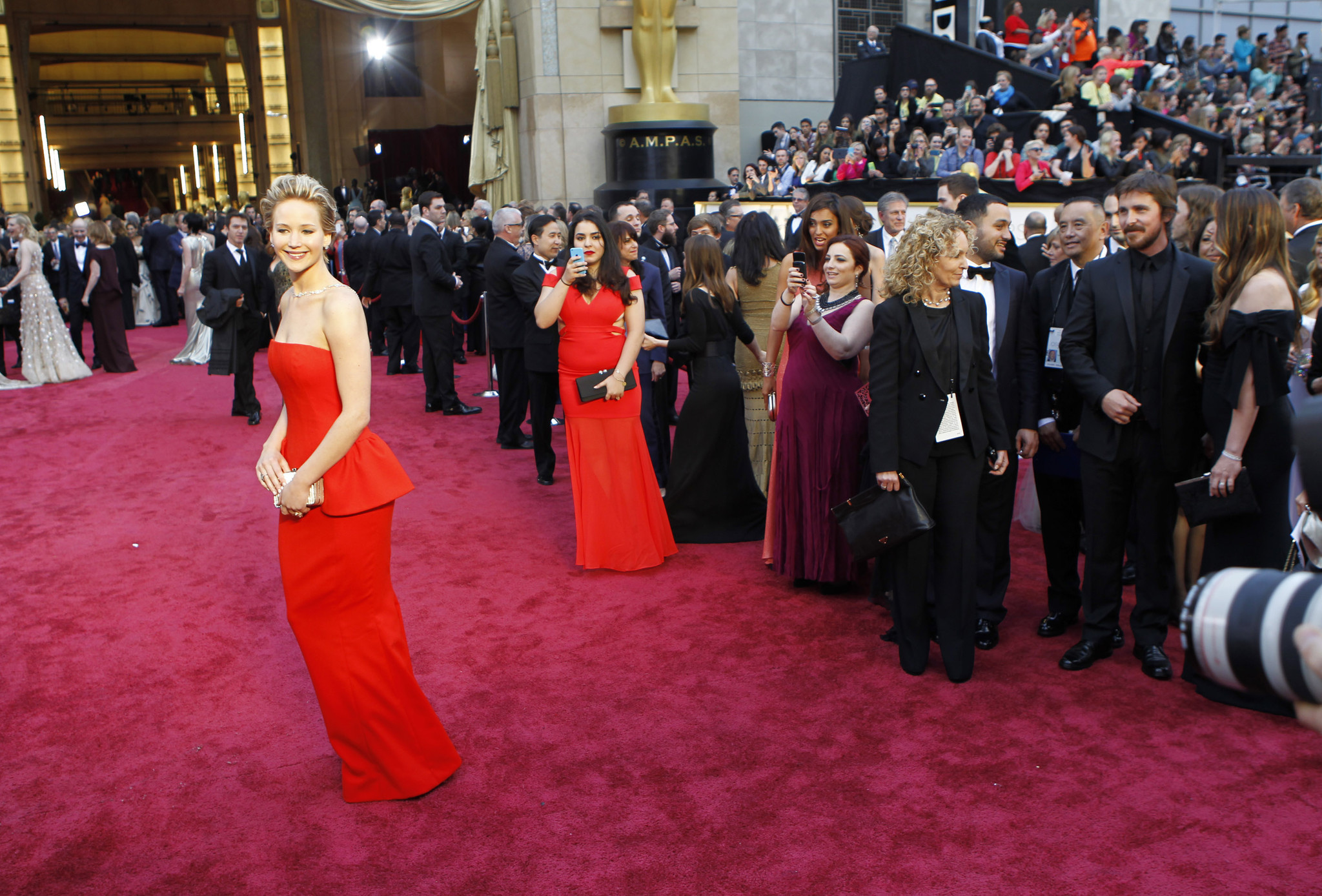 Marina Caitlin Watts is a senior studying Communication. In addition to writing for The Cornell Daily Sun, she has also been published on various film websites along with The Daily Beast. She loves Frank Sinatra and hates decaf coffee. If you need her, she is waiting for Godot. Watch Me If You Can appears on alternate Fridays this semester. She can be reached at [email protected]